On the 9th of October our customers started reporting the same kind of incident over the span of a few hours. The identified activity appears to be linked to the banking Trojan Ursnif, a long active malware, whose roots can be traced back to 2007 together with ZeuS and SpyEye, still with strong infection capabilities in each of its campaigns. The attack vector was a malicious email with a Word document attached.

After the initial notifications our Threat Intelligence team moved on to start a more in-depth investigation to understand the relationship with previous campaigns that we have been monitoring through the second semester of the year.

While we cannot confirm that the campaign was focused on a particular geographical area, we noticed that most of the analysed files are addressed to an Italian speaking audience, a sign suggesting that Italy is under the radar of the attackers. Other than in Italy, ReaQta has also identified malware download locations in Russia, Ukraine, Netherlands and the United States. The analysis will focus on the threats received by our Italian customer on the onset of the attack.

The DOC file that’s part of this Ursnif campaign asks the user to enable macros due to “the document being created with a previous version of Microsoft Office Word”. The macro is executed when the document is opened if macros are enabled, otherwise the malicious code will run once the “enable content” button has been clicked.

The MS Word macro runs a command prompt invoking powershell with the parameter -ec, used to decode the instructions to launch the download of the payload (wync6.xap). The following image shows clearly the chain of processes after the execution of the MS Word document macro:

In this specific Ursnif campaign the payload is generated using an increasing sequence of number going from 1 to 7 (e.g.: wync1; wync5; wync7) with the extension “.xap”.

After the Ursnif executes cmd.exe we check its activity from ReaQta-Hive’s behavioral tree:

After creating the registry key, Ursnif starts a process by using the command stored in the “dhcpport” value:

We can reconstruct the entire storyline from the screenshot below:

The command runs powershell that will in turn read and run, using invoke-expression, the content of the value “bthppast” (analysis window N#1):

The value data is a PowerShell script, executed directly in memory. Without going deeper, the fileless attack injects code in Explorer (analysis window N#2) after selecting a .dll file that matches the current architecture, the values can be “Client32” or ”Client64”.

After the injection, the malicious code in explorer.exe tries to connect back to the C2 (analysis window N#7).

On all the servers analysed we noticed the same patterns and files structure. The base directory used appears to be common across the same campaign, there are also three sub-directories files used to collect statistics information like:

The root directory is customizable in the crimeware and in the past we’ve found Ursnif threat campaigns with the same file structure but under different root folder names like: “TOL”, “TYJ”, “YUY”, “MXE”, etc. It appears that the root folder names are not reused across different campaigns and they remain in use only for a limited amount of time.
The names assigned to the root folder of the distribution servers appear to be tightly linked to the each running campaign. The list below, collected from August 2018 to today, shows the various campaigns tracked with their respective unique names.

The payload is downloaded and automatically executed, soon after the payload establishes a connection with one of the C&C hardcoded addresses. As a part of the data exfiltration process, .avi files (random filename) are downloaded from a hardcoded address, the URL contains encodes target-related information.

This C&C is managed by the well-known crimeware used by the original Ursnif gang whose login can be found in “wifilhonle.com/auth/login”:

Ursnif monitors successfully infected targets from the “clients” section of its panel. The page shows statistical information related to the of the victim’s computer, among these: the IP address and the country where the infected computer is located, information information and trojan version.

As we mentioned at the beginning, the C2 are concentrated in Ukraine, Russia, Netherlands the United State and Italy.

The following graphs shows statistics about the download rate of unique samples per hour from the hosted servers, the analysis has been run from November 7 to November 12, 2018 and it’s based on a total of 162.493 samples served from the malicious servers. Also interesting to note the fact that every single sample downloaded is auto-patched before delivery, this way every binary presents a unique hash: possibly an evasion technique to bypass simple hash-based IOC indicators. 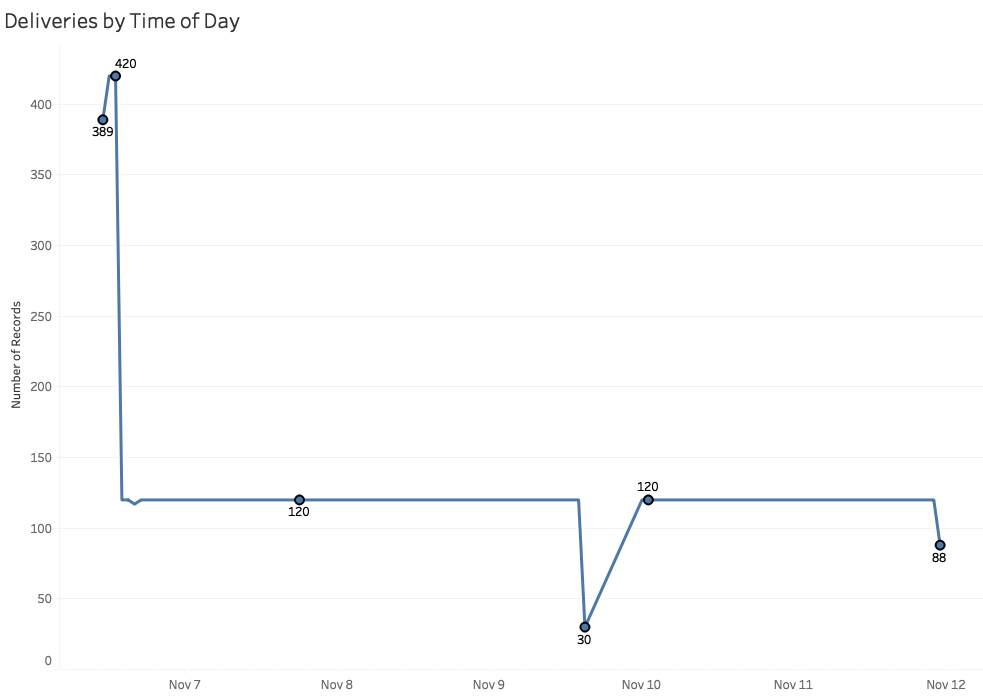 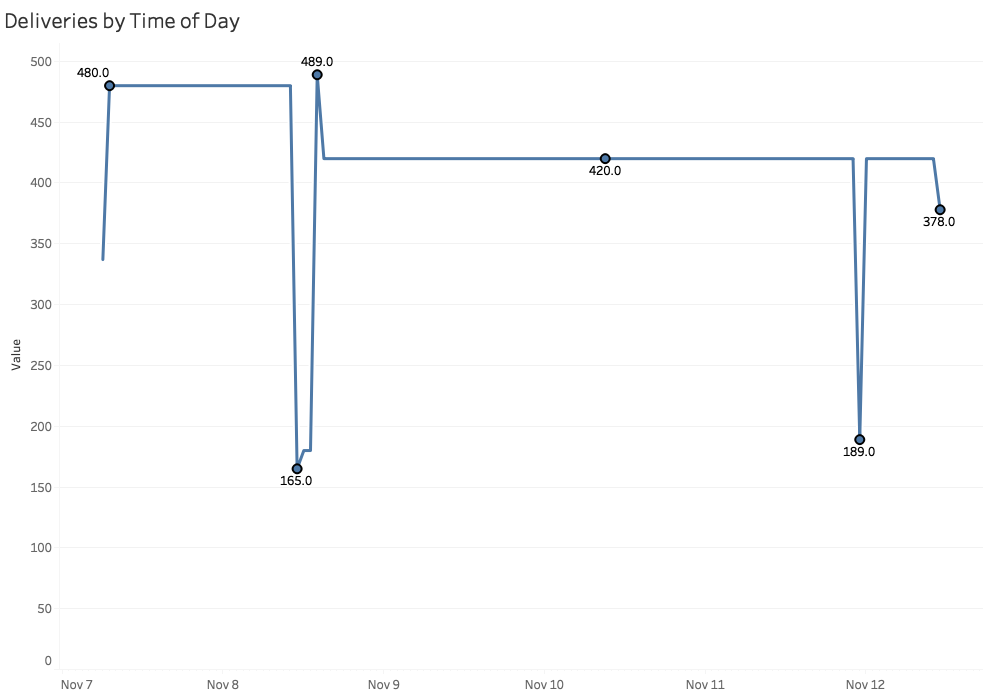 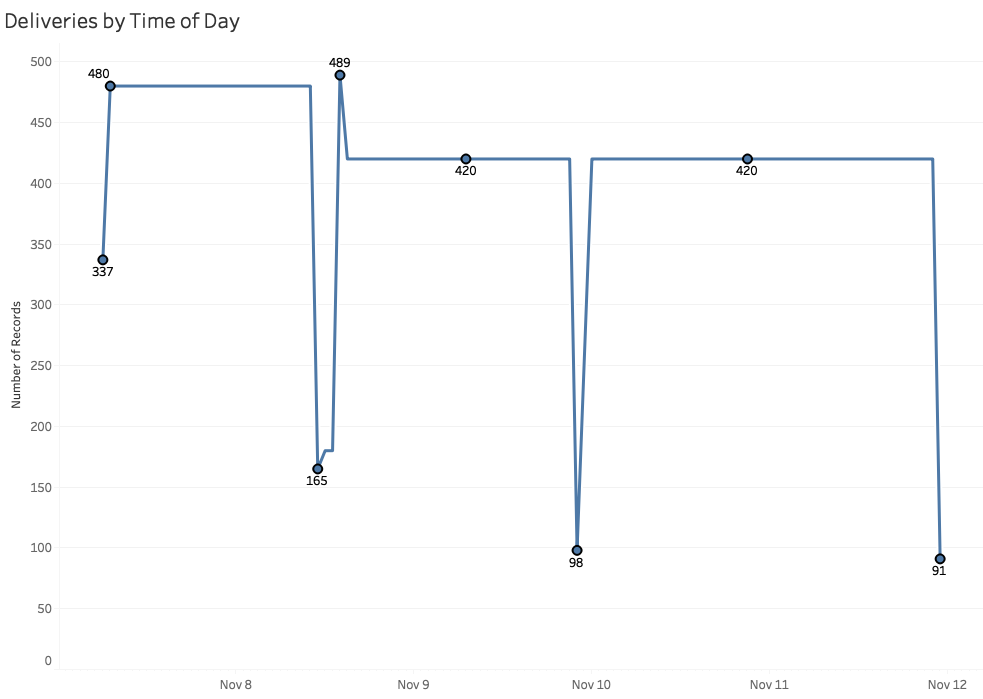 Without any doubt, Ursnif trojan continues to be one of the most active threats today. The combination of lolbins and file-less attack makes it harder to detect and helps Ursnif to pass under the radar of the AV software more easily.
Ursnif is a good example of why Artificial Intelligence driven behavioral analysis plays a central role in the proactive detection of this kind of threats, where a delayed response means the loss of important information for the business.
With ReaQta-Hive we help our customers to detect new threats, and variants thereof, reconstructing information about their behaviors and the associated risk factors, enabling them to detect, alert and stop quickly potential threats before any damage is realized.